Busting Startup Myths: Why a Great Idea is NOT Enough

At first sight, a good business idea can seem very much like a jackpot. Within seconds, it would have you building castles in the air about the skyrocketing conversion rates of a company that is not even born yet. But here’s the truth: contrary to popular belief, a great business idea is not enough to start a successful business, no matter how unique the idea is. 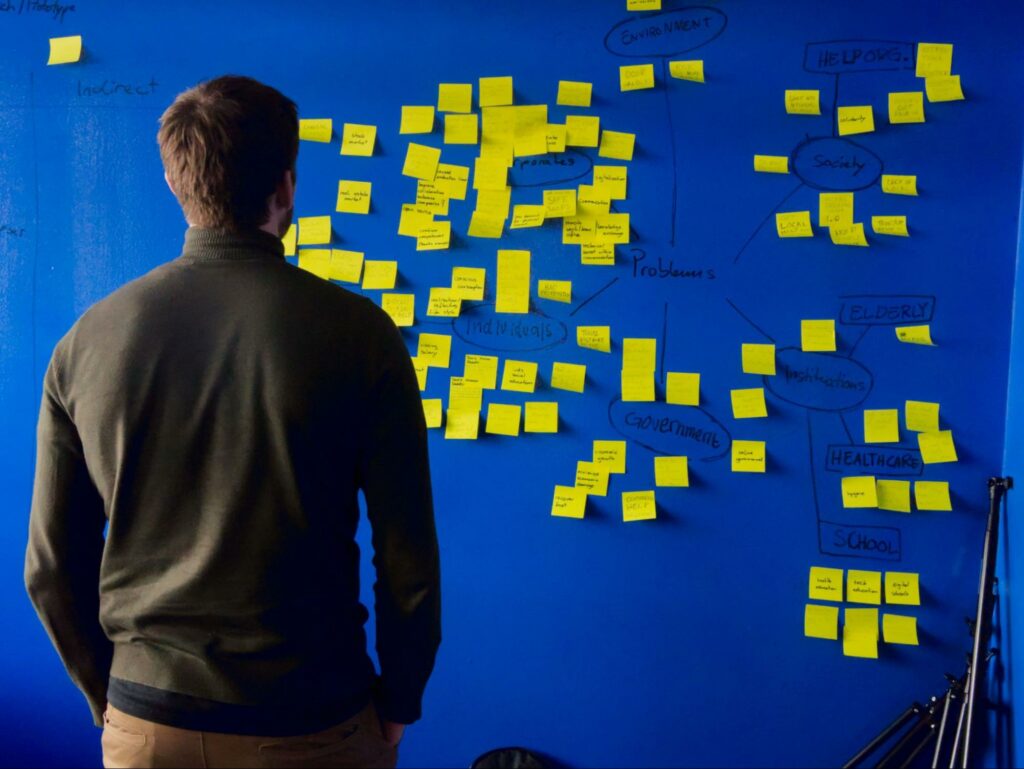 True, a great idea can give you the kickstart you need. A startup with a unique concept can garner attention among the target audience like no other. But an idea can only do so much. If you assume that the idea can hold on its own without any further input, you are wrong. The surprise factor can run out without solid work to back it up and before long, another company would come forward with a much better version of your idea, resulting in you becoming the well-forgotten predecessor.

In most cases, the original idea would seem naive, and even humorous after much discussion and analysis. Following such an idea would only have wasted your time and resources. So here are a few things you could do to ensure the plausibility of your idea before you start chasing it.

Talk out your idea with business partners, friends, or family members who have an equal interest in the matter. Sometimes another set of eyes and ears can help point out the cracks and limitations that you happened to miss. A discussion can also help you expand on your initial concept by exposing yourself and your idea to the questions and concerns the other party might have.

Further, try to talk it out with someone who has the characteristics of your ideal customer. This way, you will get to know how your target audience would react to your initial idea and alter it as necessary.

Even though you might believe your idea is unique, it does not signify there is nothing similar in the market at present. Studying the market is one of the most significant and primary steps of starting a business.

Who would be your competitors be when you introduce your product or service in the market? What is the factor that is going to set you apart from them? What target audience do the said competitors focus on? These are some of the questions you may want to find the answers to before you move forward with your idea.

Apart from doing a background check on competitors, a well-conducted research can also give you a fair idea of possible partnerships. Such initiatives with companies that target the same audience segments are opportunities for you to get noticed and seamlessly enter the market.

Even after your idea is discussed and well-researched, there remains a single most critical question: do you have the funds required to act on this idea?

Finance is an important component that keeps a business afloat even in critical times and some of the best business ideas have failed due to a lack of funds.

While all three of the above-mentioned steps are imperative, let’s not play down the importance of an idea. Great ideas are difficult to come by and are very rarely executed even when they do. Hence, if you come across a great idea, don’t let it pass. 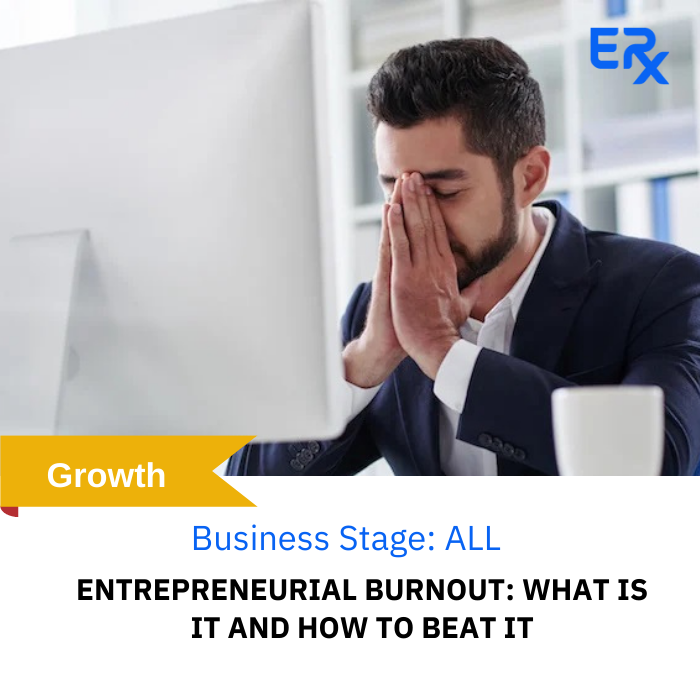 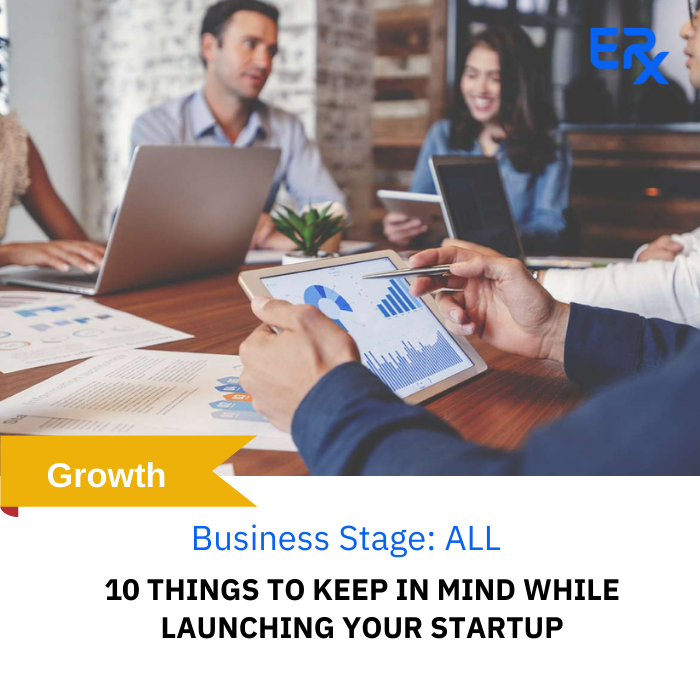 Get Your Roadmap to Systematic Business Growth FREE Download